And so this is the first of a potential recurring series of blogs about magazine redesigns.

Today we’ll be talking about The New Yorker, one of the most iconic names in magazine publishing. This household name has been setting the standard for New York-based magazines for 88 years, with it’s uniquely recognizable artwork, tongue-in-cheek comics, pithy restaurant reviews, and brutally timely, satirical cover artwork. I mean, look at it: 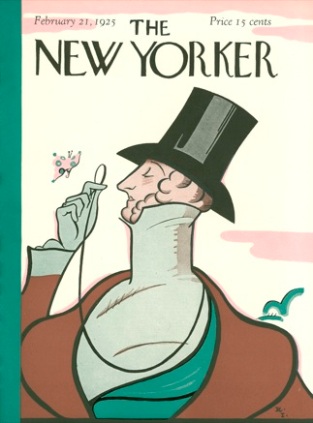 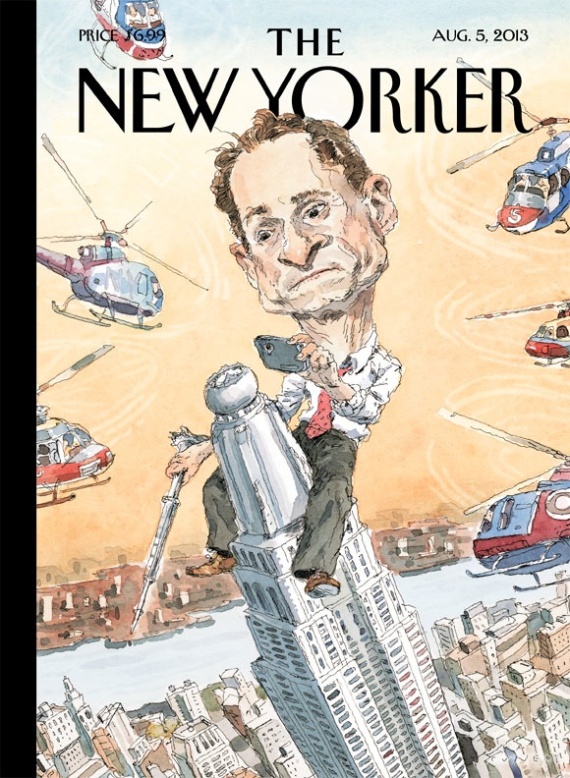 This magazine is quintessential New York. So, when I heard they were redesigning it, I became concerned. The sheer power of this magazine comes partly from it’s brand, it’s visual aesthetic, which has barely changed for decades. I was expecting a total rehash: bold, sans serif fonts, crazy modern photography, stuff more in line with the trends of newer magazines. Hey, if it can work for Bloomberg Businessweek, why not?

I legitimately expected The New Yorker to totally rework their aesthetic, which in my opinion would have alienated a very passionate audience and crapped all over a powerful, unique visual brand.

Also, going to their offices when I was in New York and meeting with the editors was a total blast.  #humblebrag. Click the link for a blog I wrote while I was there.

But anyway, I saw this video which chilled me out a lot – and made me notice something interesting.

The majority of the work The New Yorker is doing on the magazine isn’t modernization – it’s taking the magazine back to a vintage feel reminiscent of past issues. I think this is a good thing.

The state of the magazine industry isn’t too positive: while readership is staying steady, advertisers are jumping ship, terrified by the doomsday prophecies cast by newspaper publishers, most of which are fat lies. Standard journalism – cynical and pessimistic.

What’s important right now is holding readers, and the best way to do that is to differentiate yourself as a brand. The New Yorker has a super powerful brand – I think this face is recognizable to anyone in the magazine business. 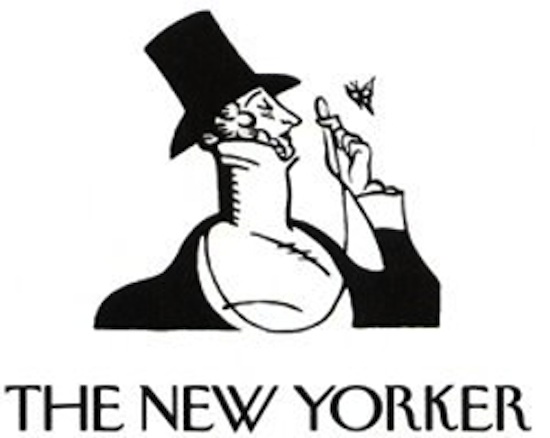 So their plan is genius: by bringing The New Yorker even closer to it’s original art aesthetic, they’re magnifying their vintage brand. While other people are looking to establish a modern-looking presence, The New Yorker is exploiting what made it so popular in the first place. We can see some similar redesigns in Vanity Fair, where they hark back to a historical golden age of magazines.

Looks good on you, New Yorker.